When you deploy an app with Xcode 5 to an iOS 7 device, all UI elements have the new iOS 7 look. This is true even if the app was never made for such snazzy graphics. Sadly, on some occasions, that new look blows up in your face, rendering your “legacy” app useless in iOS 7.

However, when the same app is deployed with Xcode 4.6.3, all UI elements look like they did in iOS 6. So the question is, can we deploy our apps and make sure we get “The Legacy Look” on iOS 7 devices?

The answer is yes! All we have to do is use Xcode 4.6.3 instead of Xcode to deploy (and submit) our apps.

Sometimes this works without a hitch. Other times, Xcode 4.6.3 will say something along the lines of “sorry – I can’t provision this device, I don’t speak this version”. For example, my iOS 7 iPad worked fine, whereas my iOS 7 iPhone did not.

Here’s what I did to get it working:

Now you can close Xcode 5 again and start deploying your apps in “Legacy Look” on iOS 7 devices. 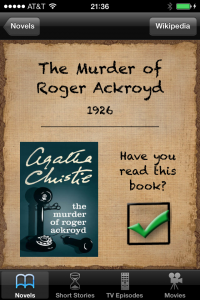 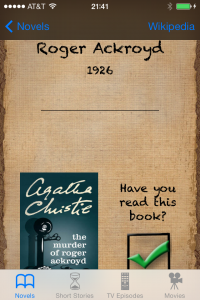